Mark Chalifoux is a nationally touring stand-up comedian and writer. He has told jokes on FOX and IFC, and has written for ESPN, CBS Digital, The Baltimore Sun and The Dad. His debut comedy album, “Think Fast”, opened at #2 on Apple Music, has been streamed more than 1 million times on Pandora, and is played regularly on SiriusXM. 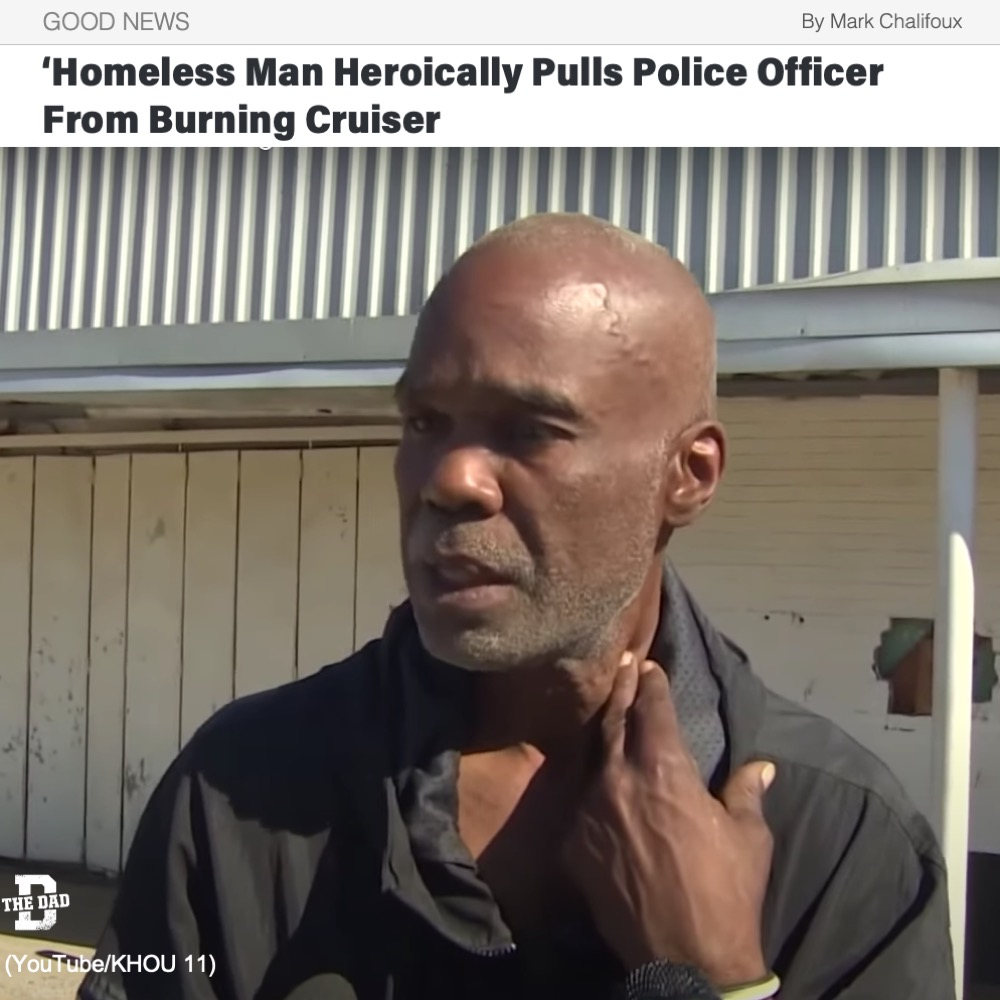 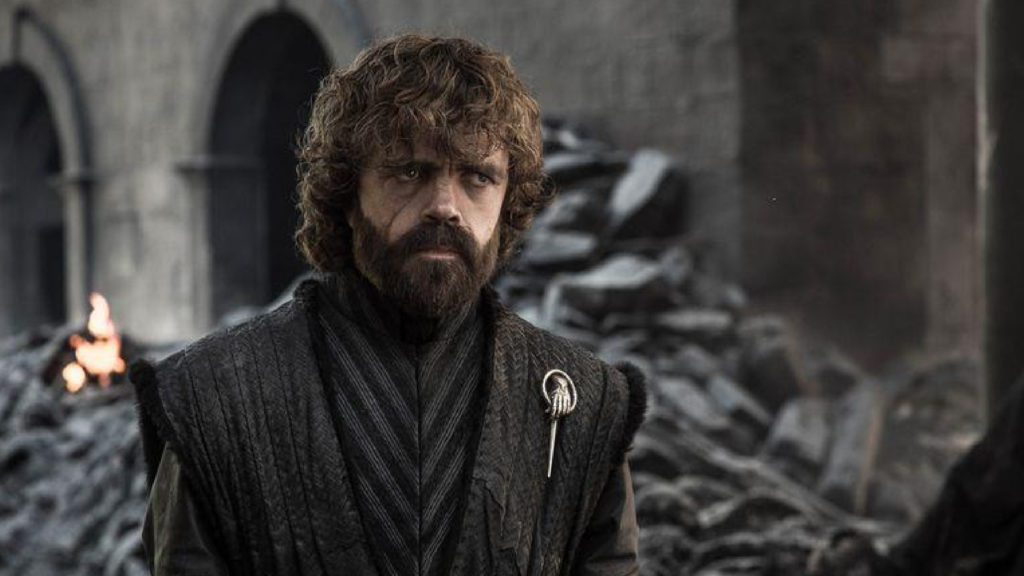 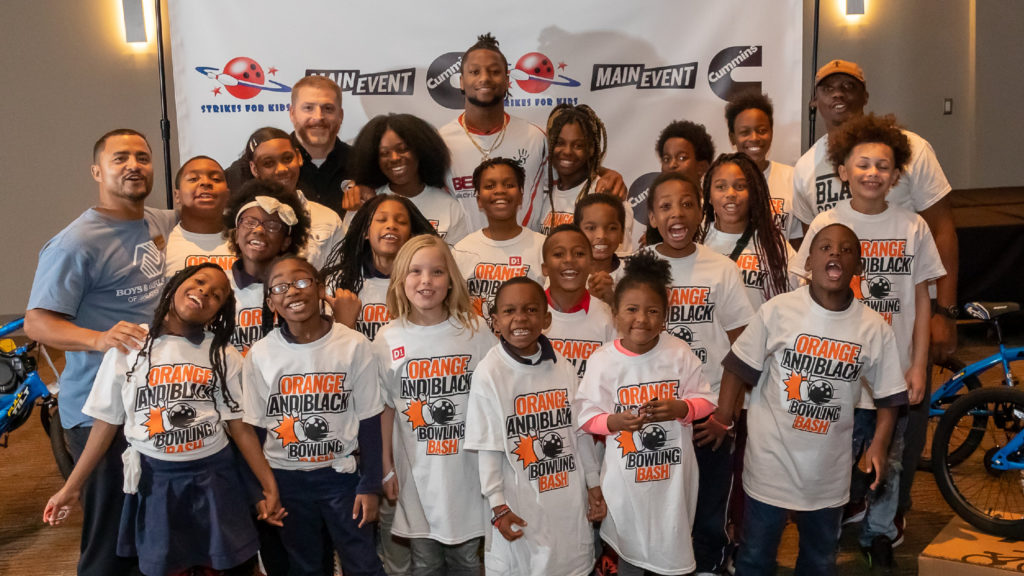 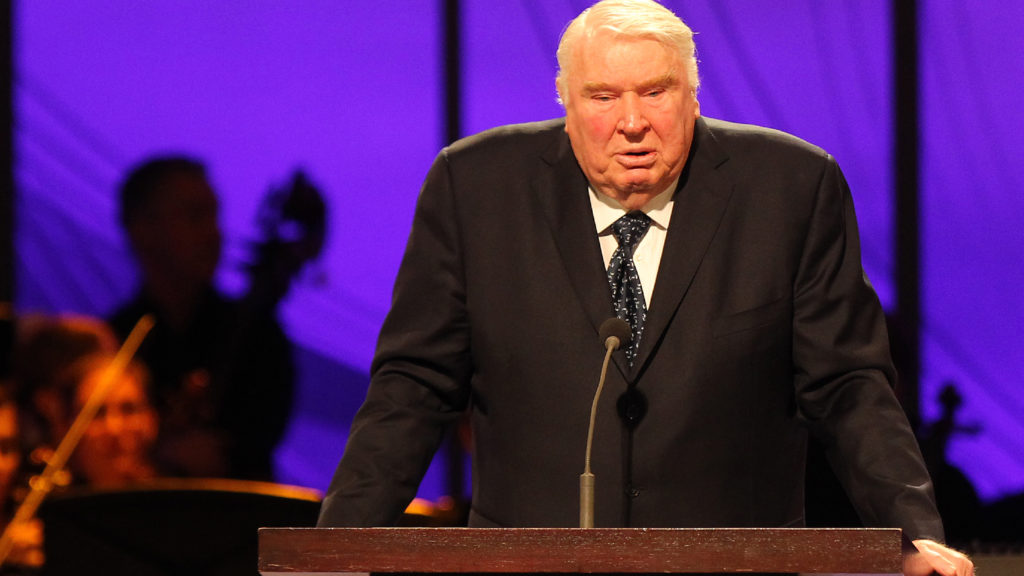 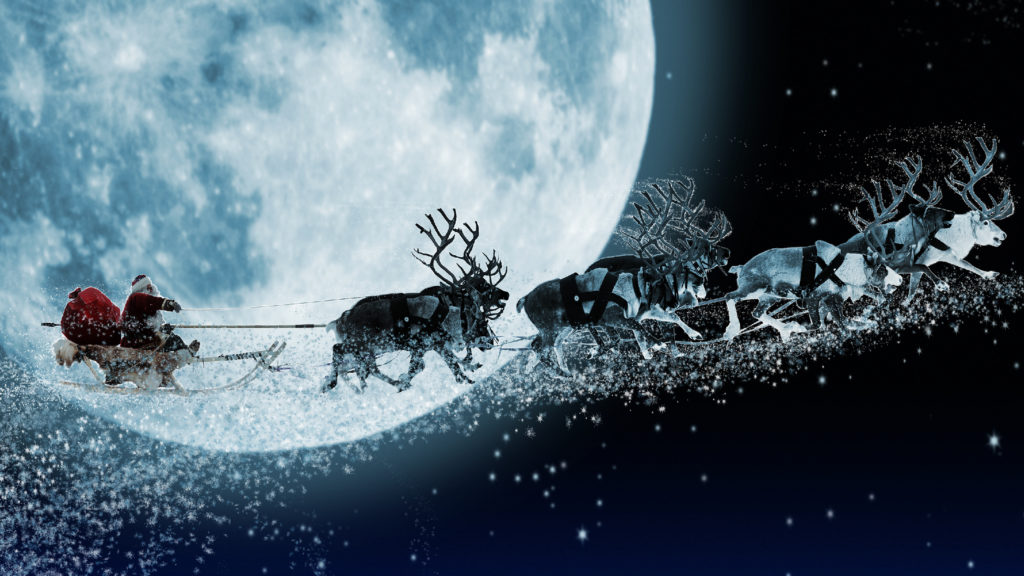 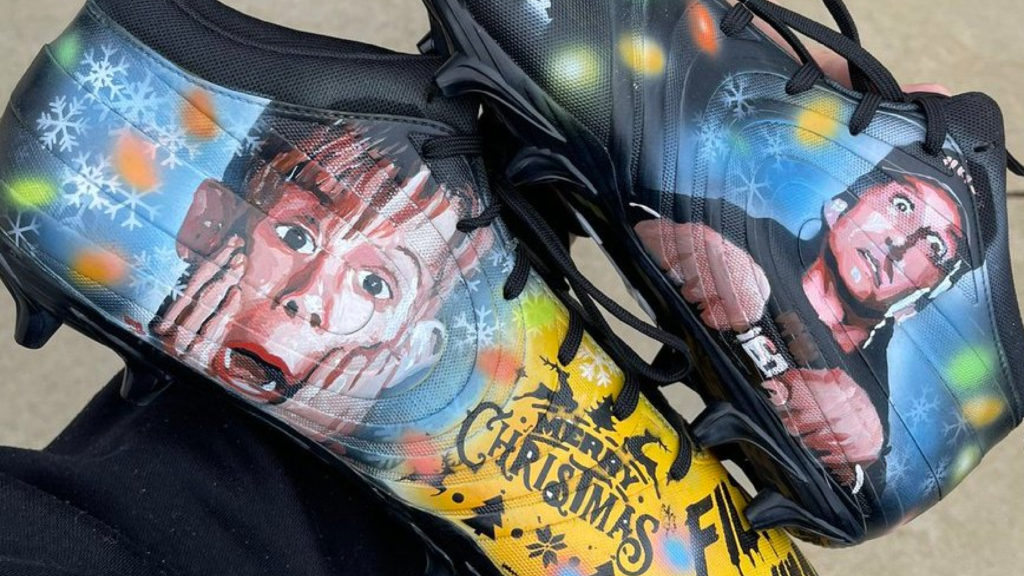 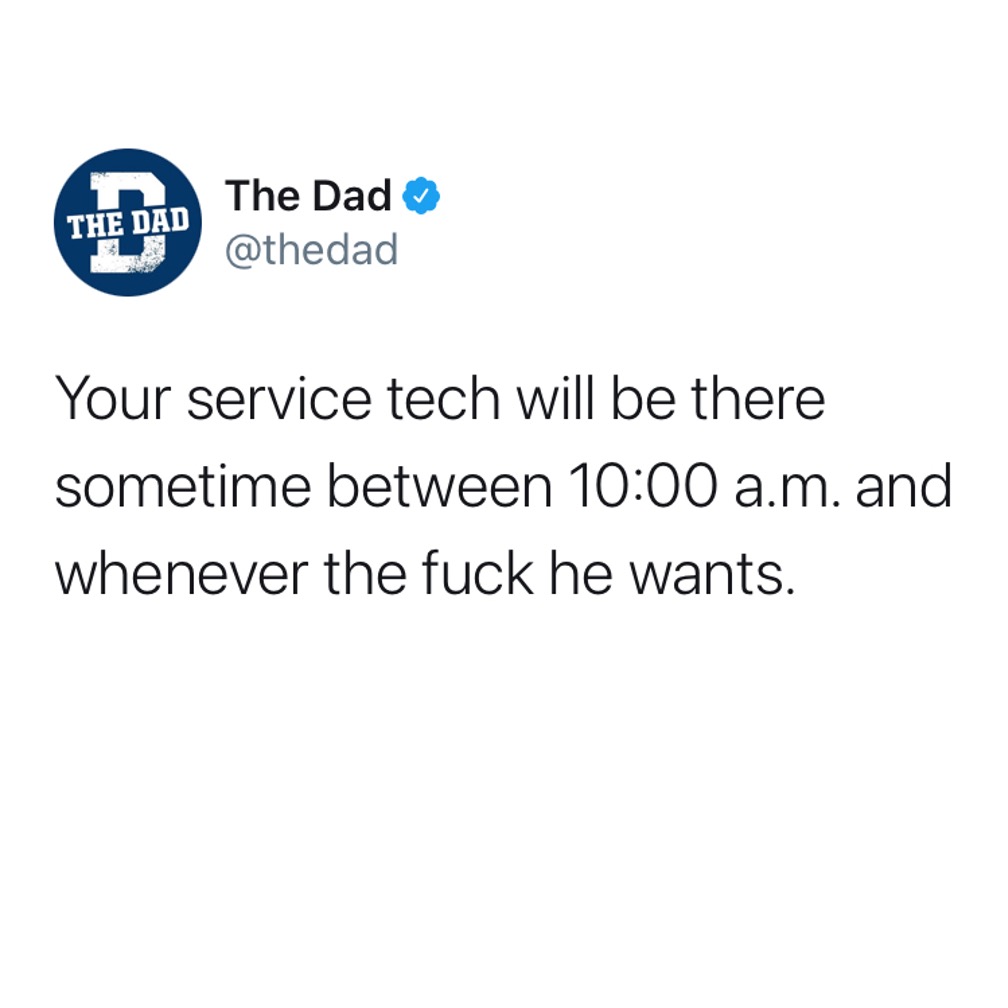 Great so I'll just clear my next week or so, thanks 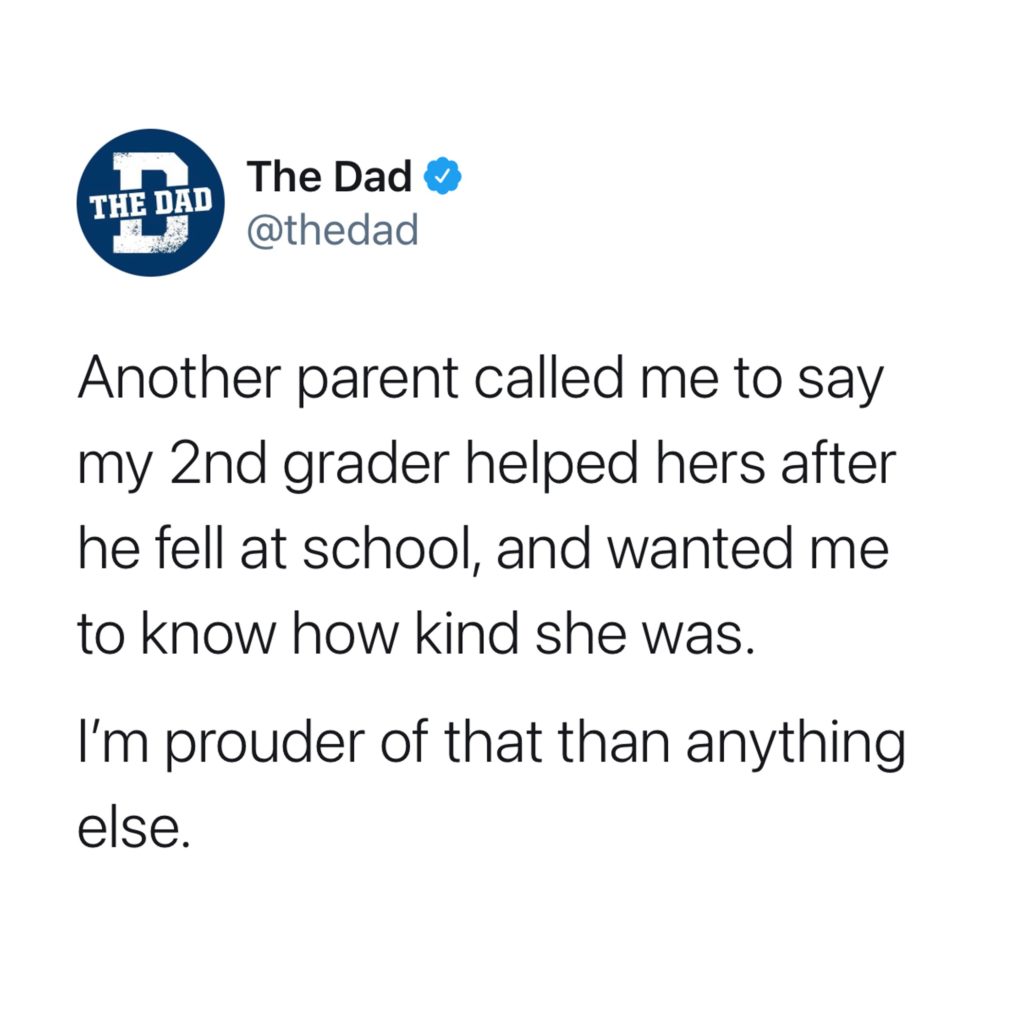 I'm not going to remember what grade they got on a math test, but I'll remember this. 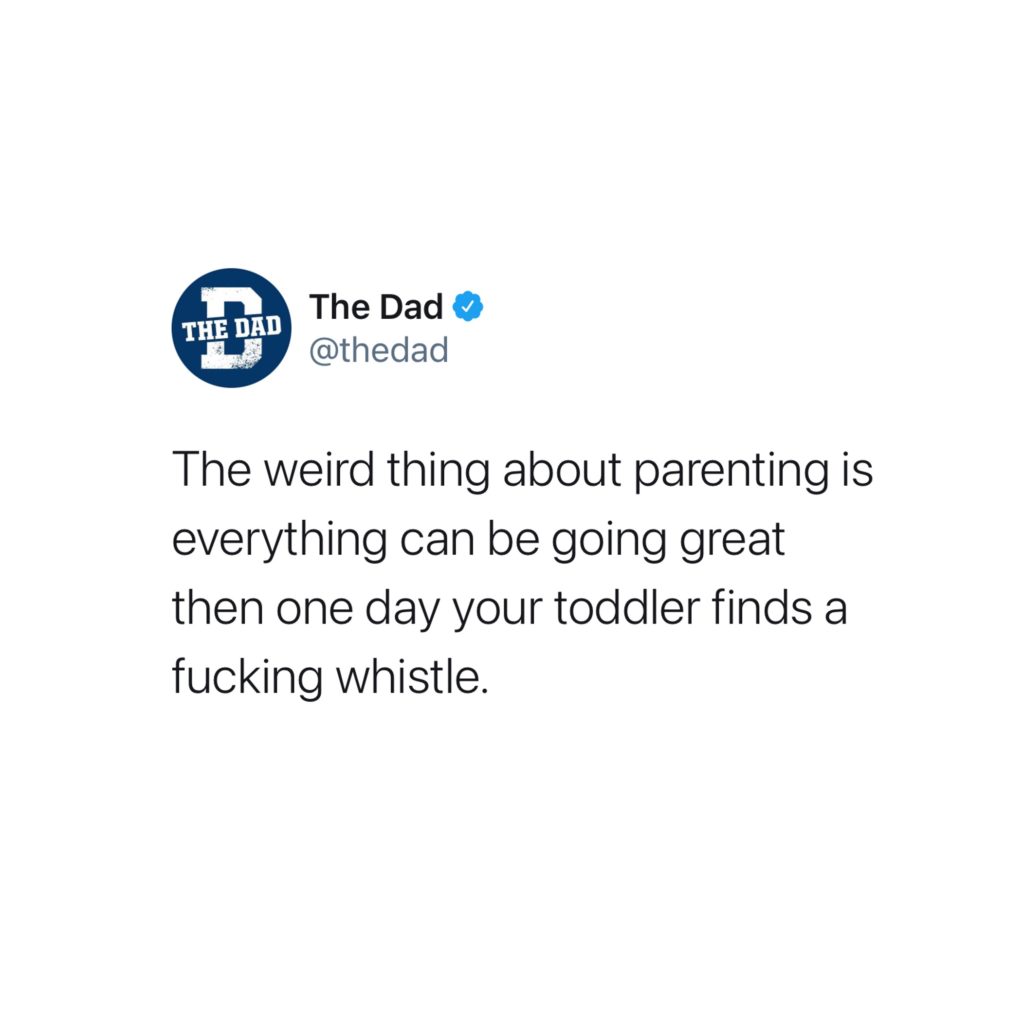 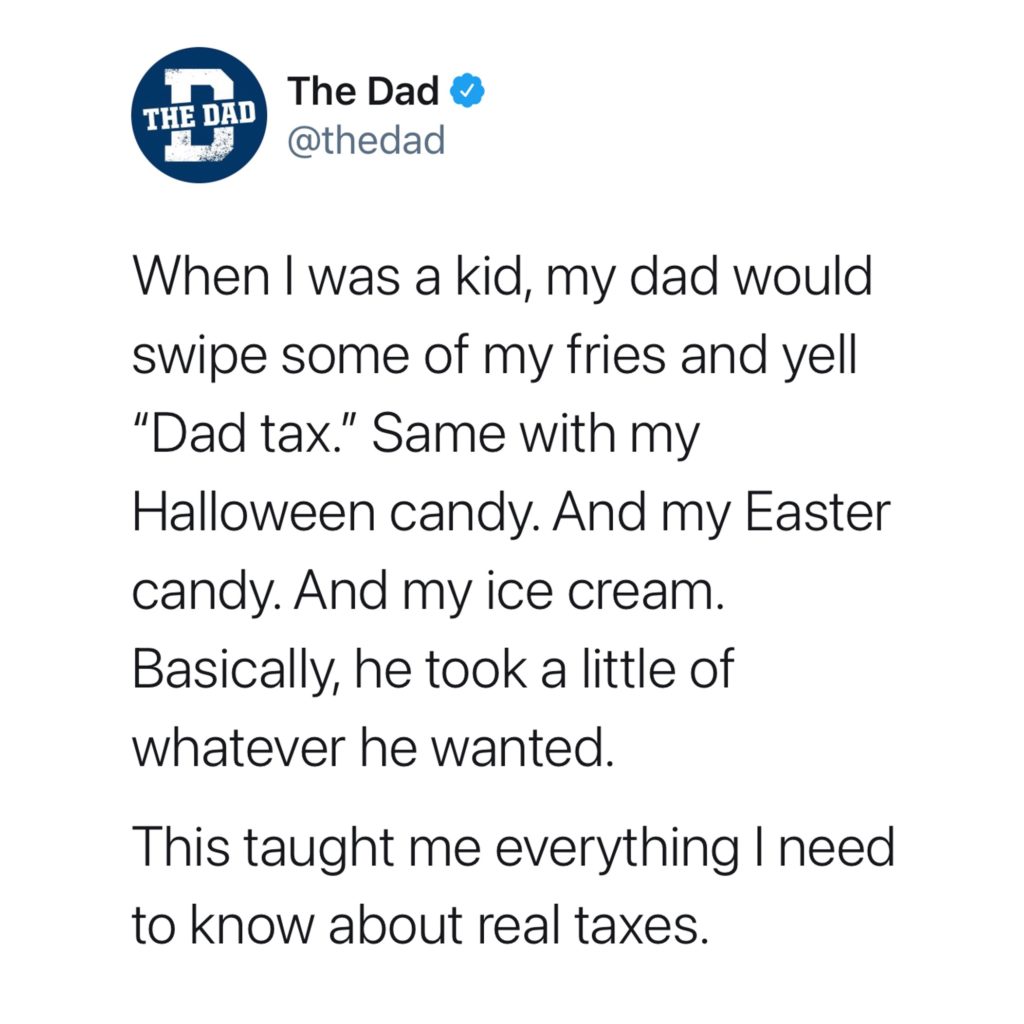 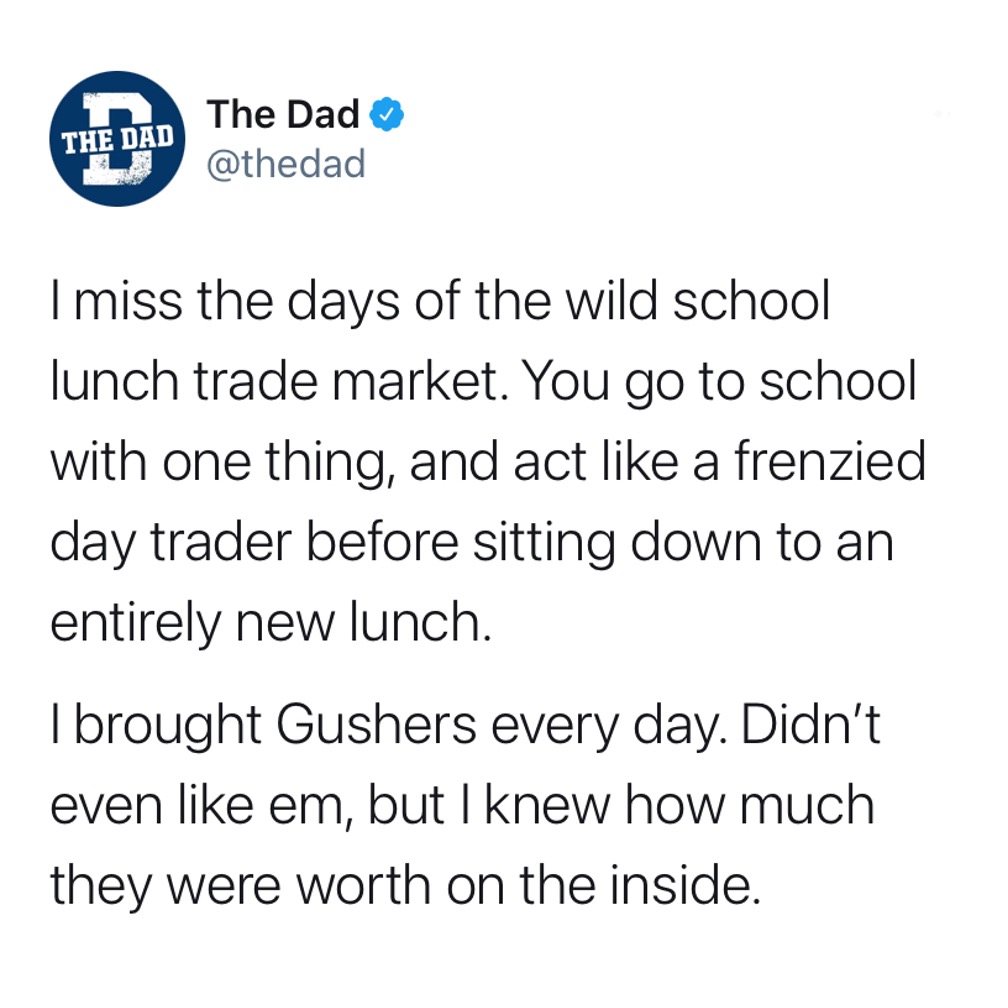 Gushers were the holy grail of desserts. 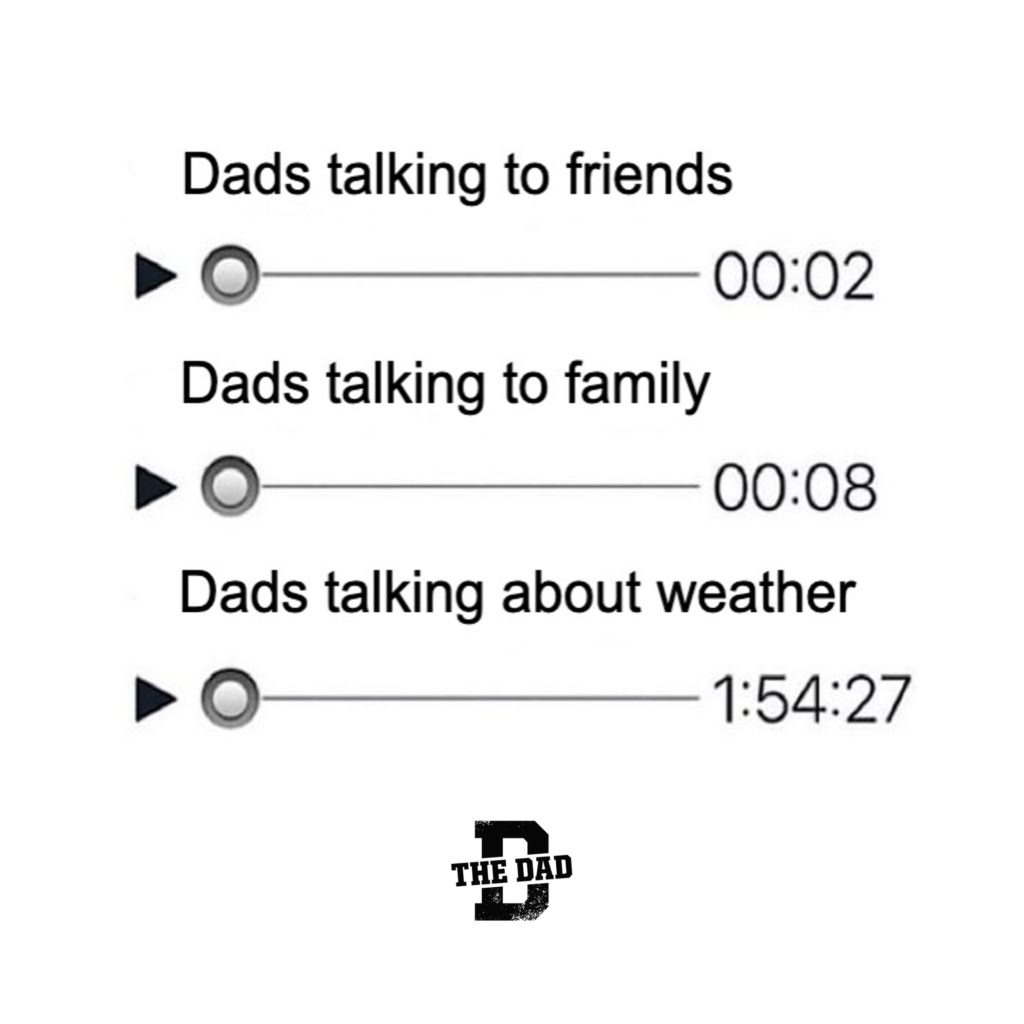 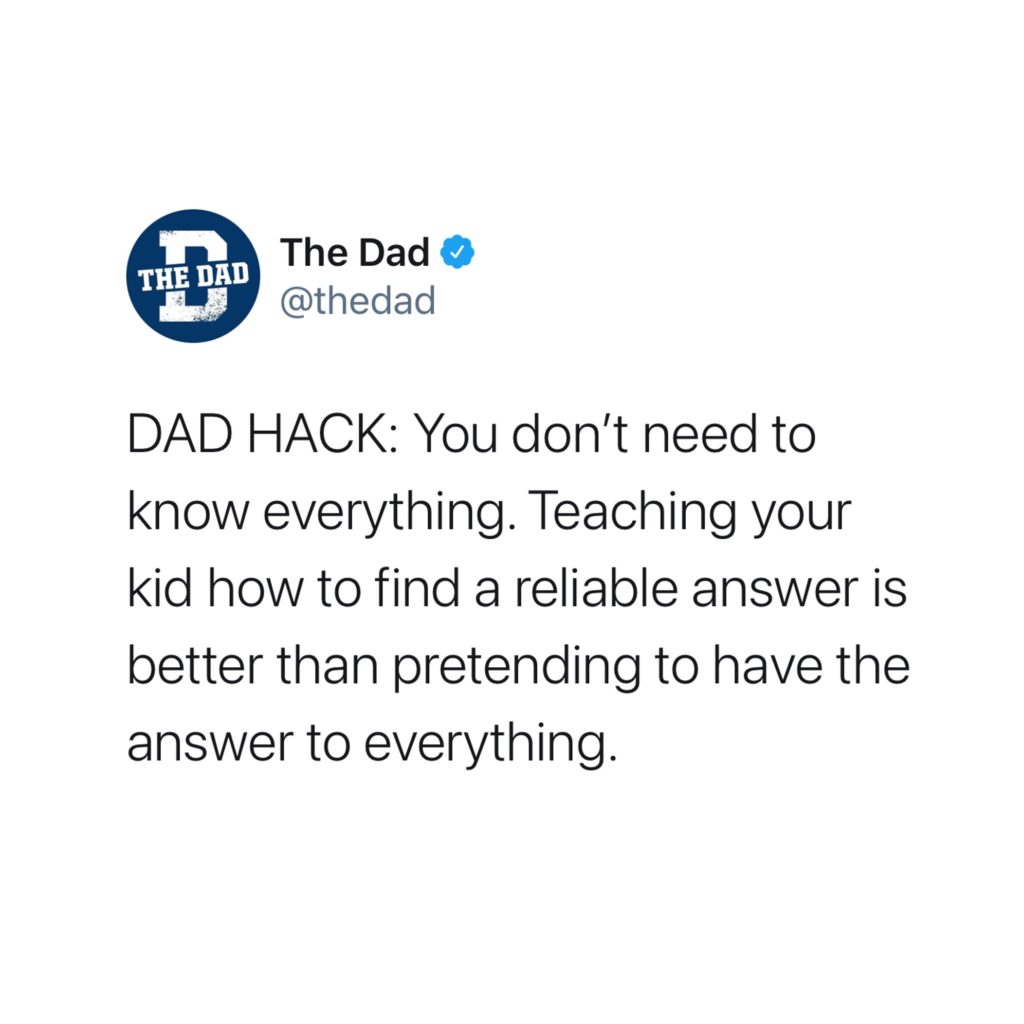 Not knowing isn't a weakness, it's an opportunity to learn 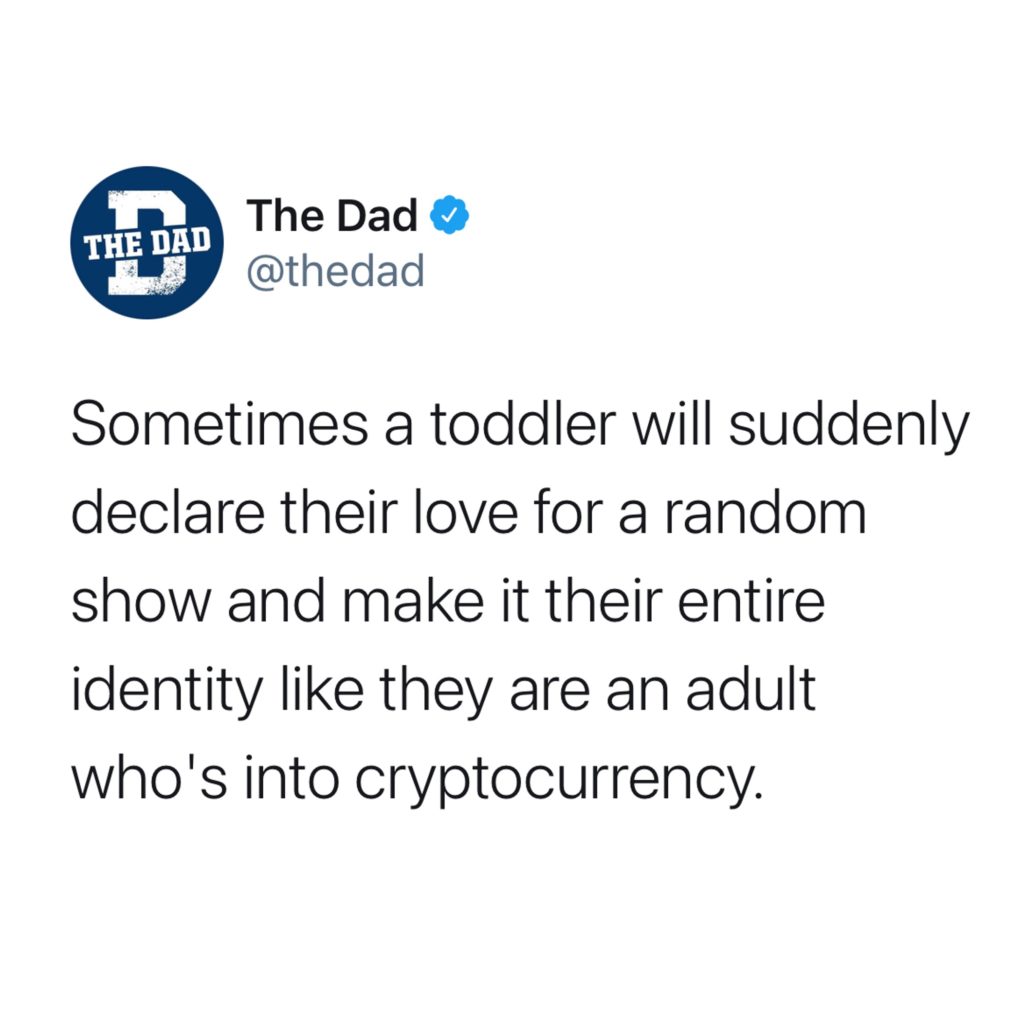 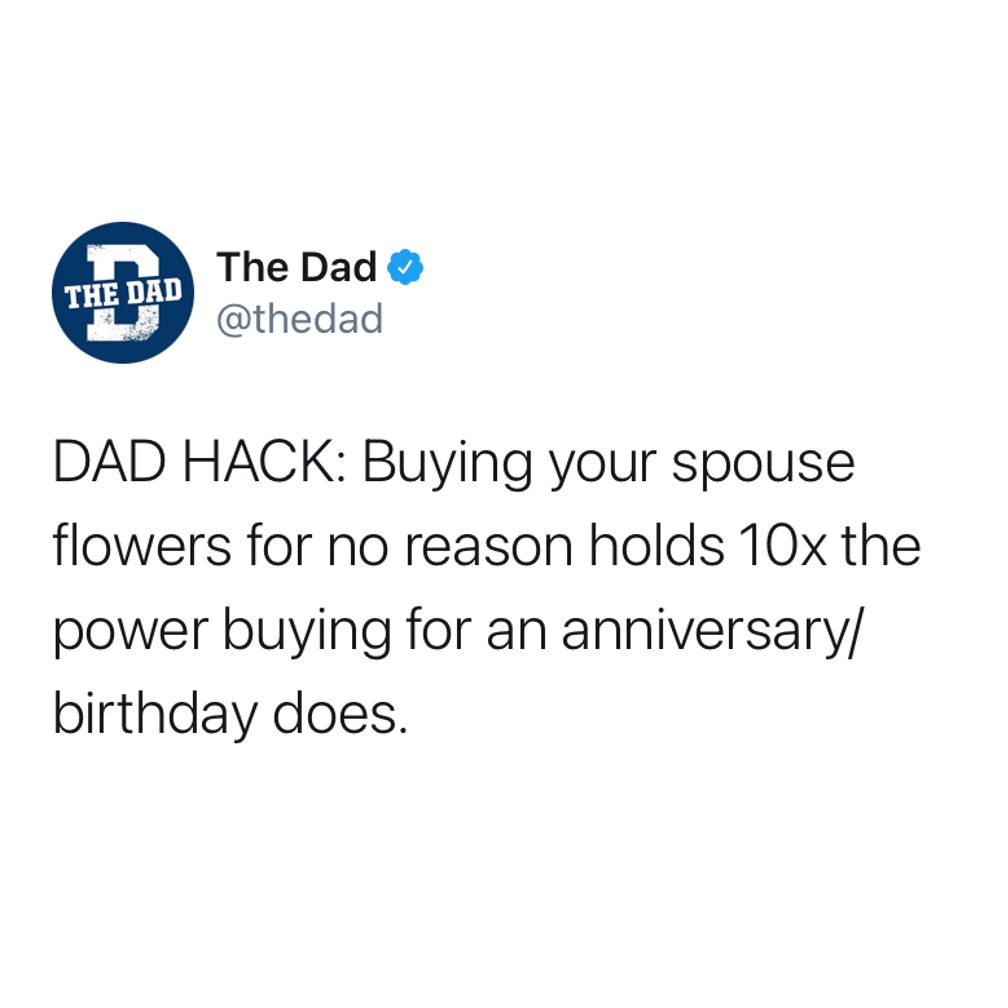 Same feeling as when she brings home pizza unannounced 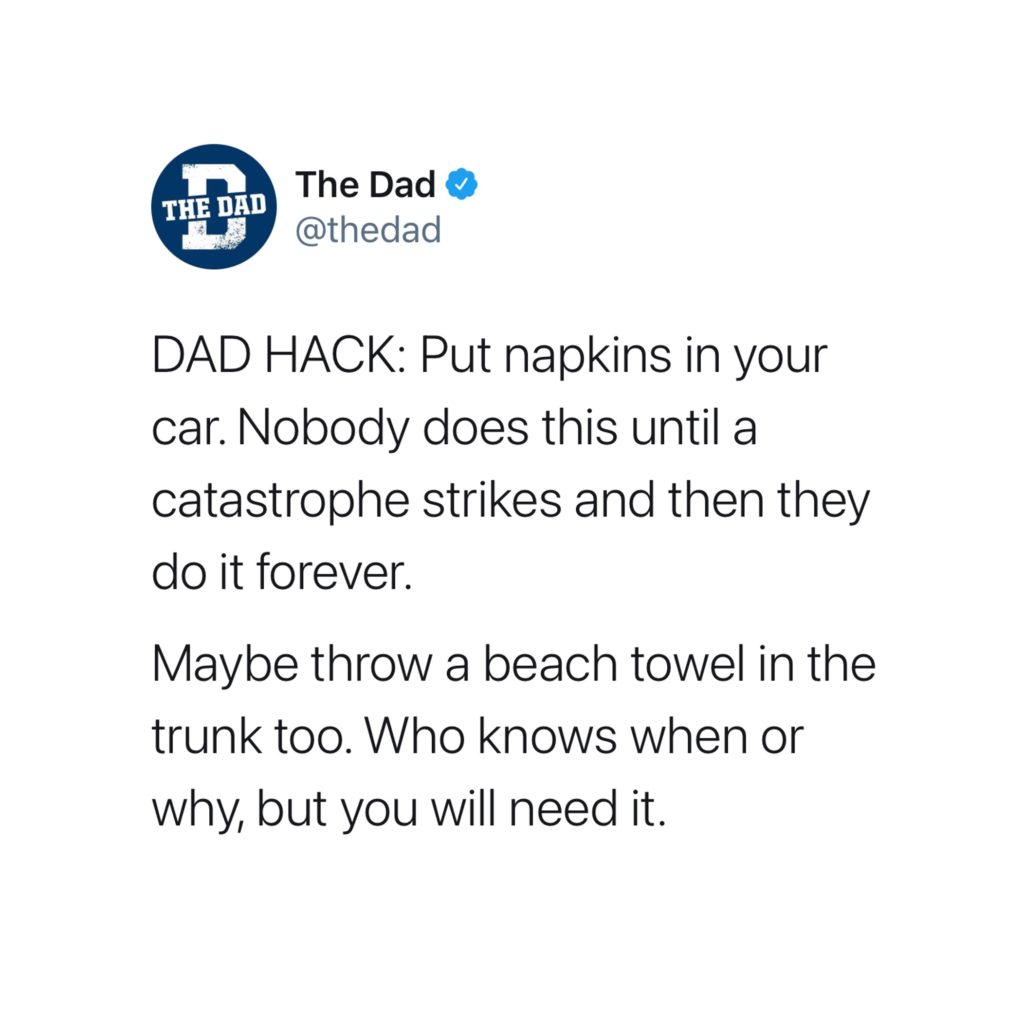 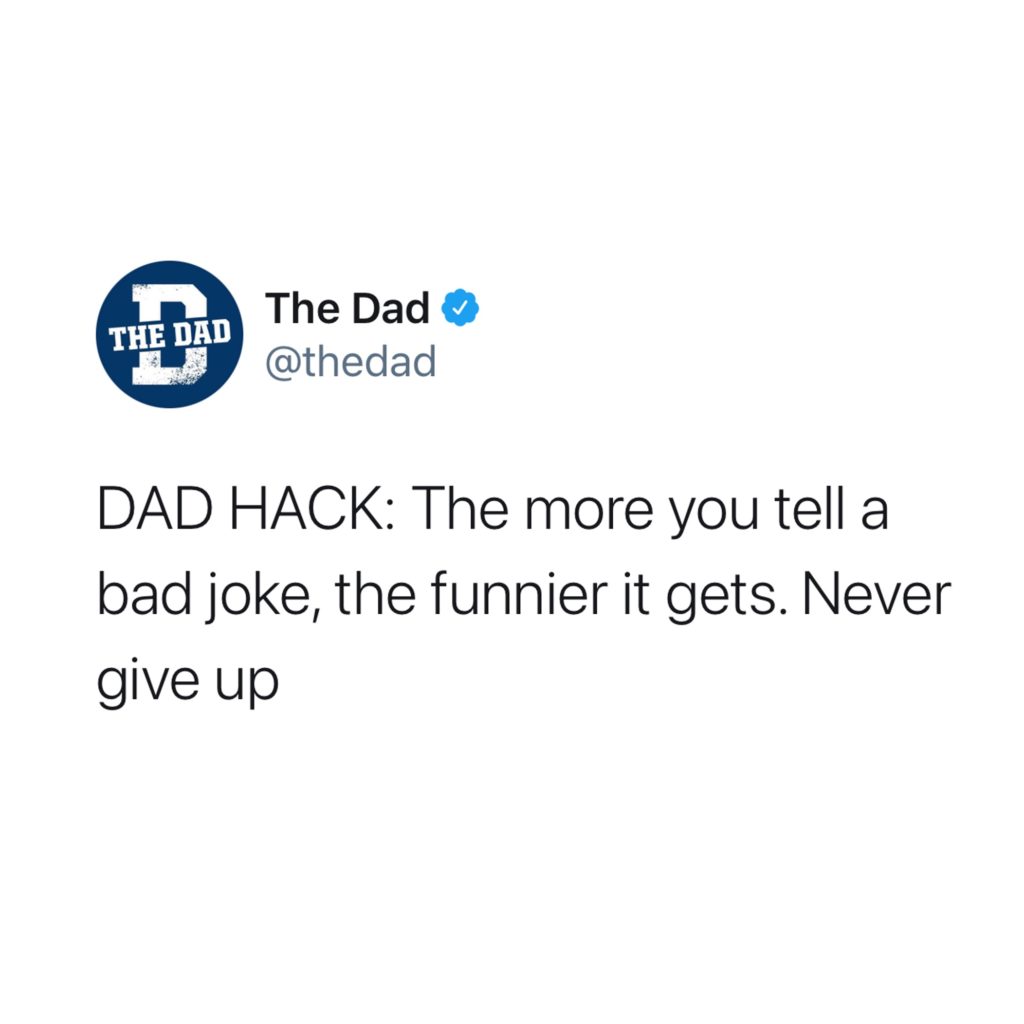 They're not laughing because they're too busy taking it all in 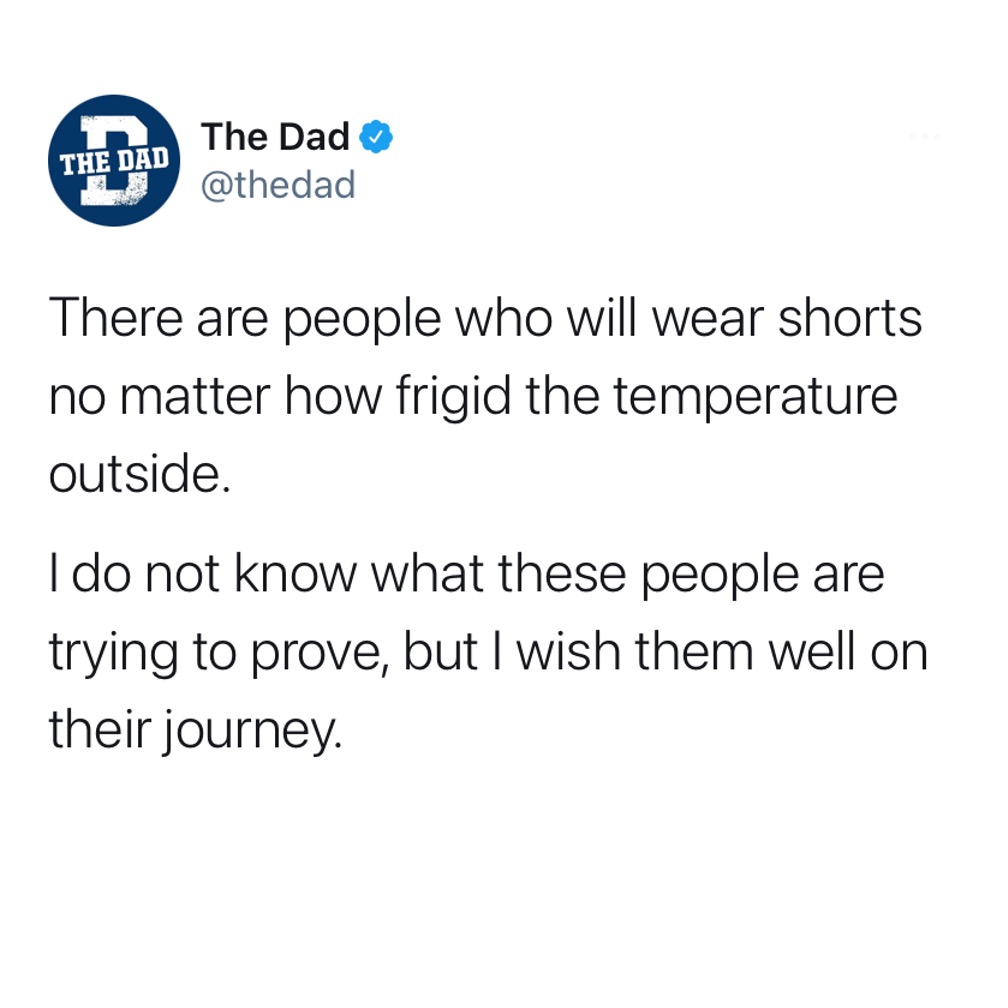 You're fighting a losing battle against nature, but I support the effort